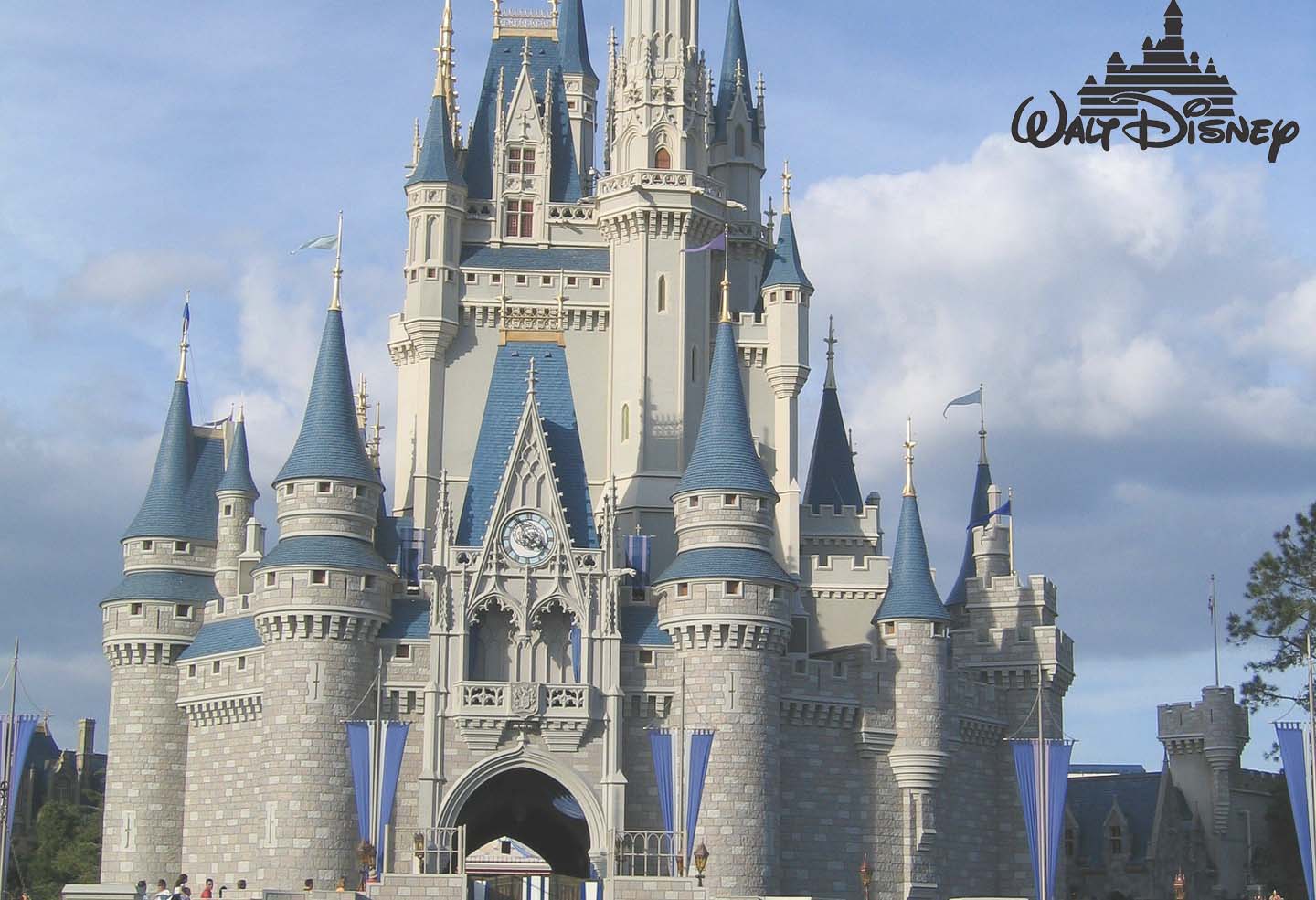 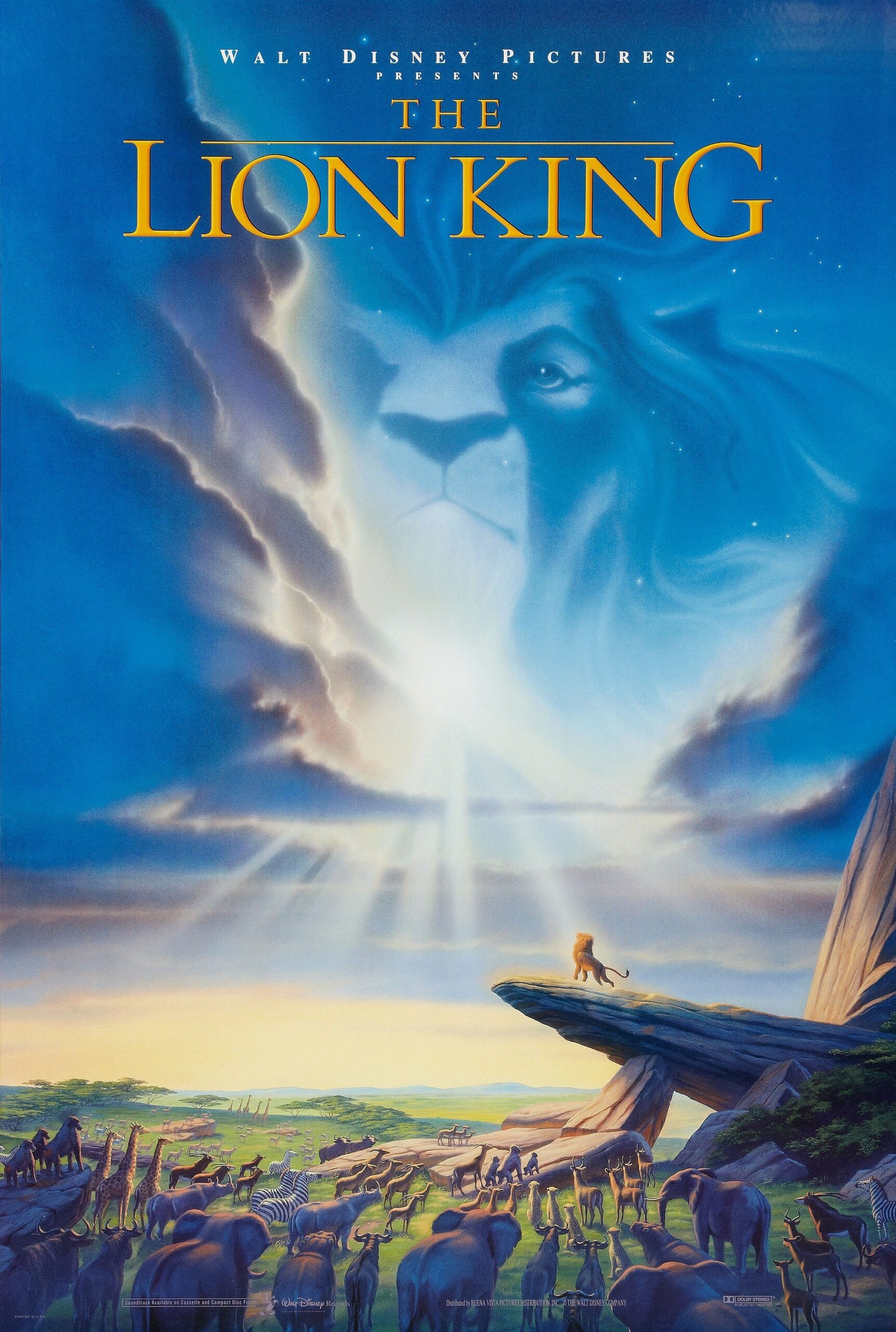 The Lion King tells the story of Simba (Swahili for lion), a young lion who is to succeed his father, Mufasa, as King of the Pride Lands; however, after Simba’s paternal uncle Scar murders Mufasa to seize the throne, Simba is manipulated into thinking he was responsible and flees into exile. After growing up in the company of the carefree outcasts Timon and Pumbaa, Simba receives valuable perspective from his childhood friend, Nala, and his shaman, Rafiki, before returning to challenge Scar to end his tyranny and take his place in the Circle of Life as the rightful King. 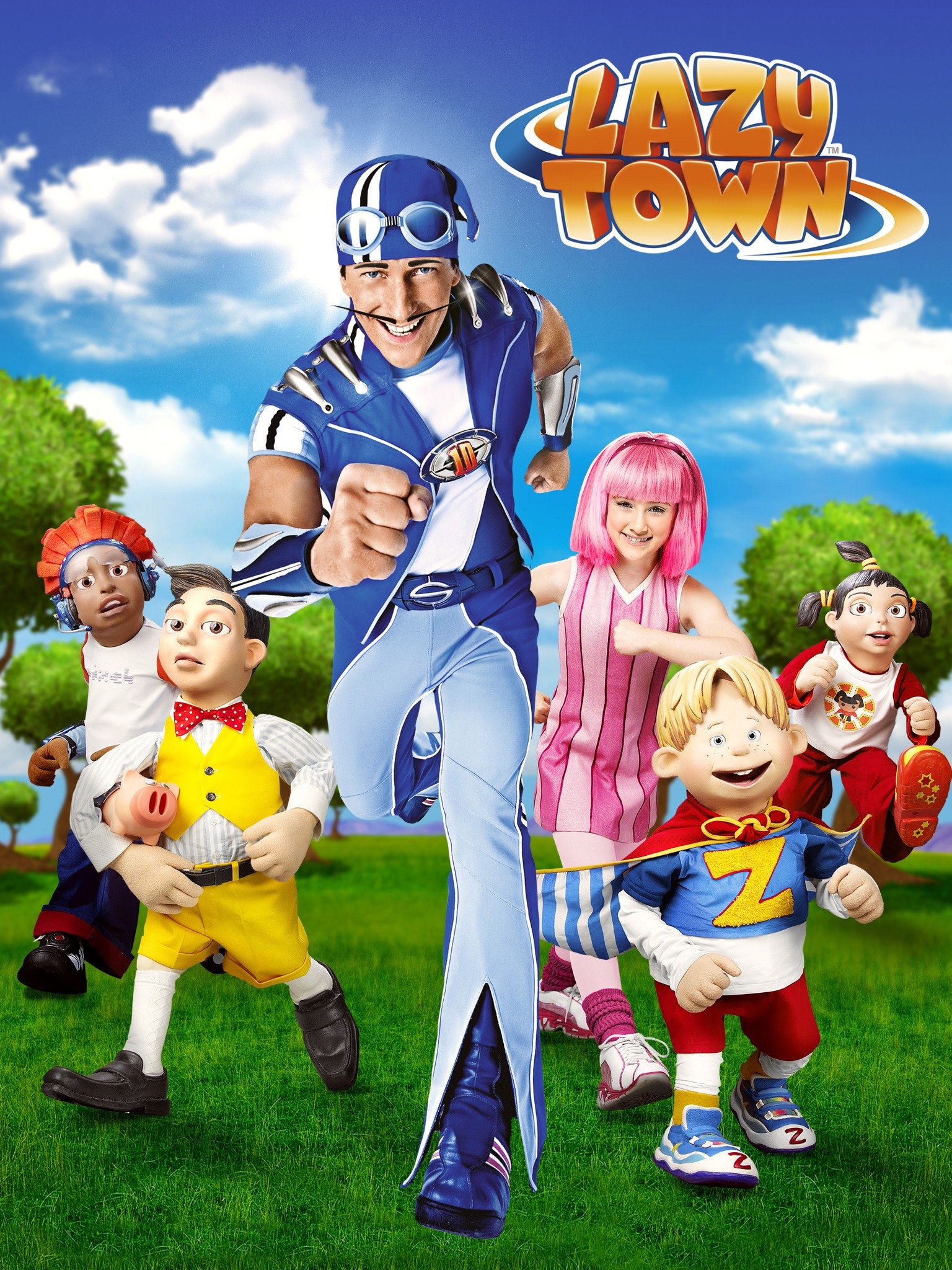 The series focuses on an 8-year-old[8] pink-haired girl named Stephanie, the newest resident of the LazyTown community. She has moved to LazyTown to live with her uncle, Mayor Milford Meanswell, and is surprised to learn that all of her neighbors lead inactive lifestyles. With the help of an above- average hero named Sportacus, she helps teach the other residents how to partake in more athletic pastimes. Her attempts are often nearly thwarted by Robbie Rotten, who prefers to lead a sluggish life and is agitated by the sudden boom of physical activity. On a regular basis, Robbie devises ill-judged schemes to make LazyTown lazy once again. However, his plans are never foolproof and always end with him losing 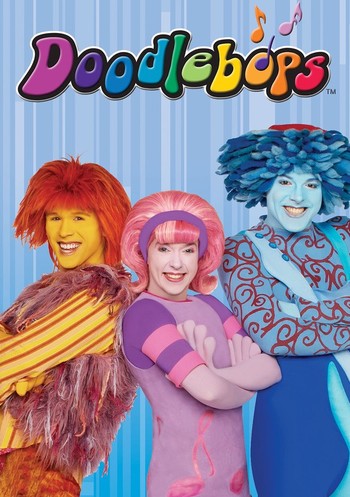 The Doodlebops is a Canadian live action musical-comedy children’s television series. It was produced by Cookie Jar Entertainment for CBC Television in Canada—although the series aired in the United States on Disney Channel’s Playhouse Disney from 2005 to 2007. The series combines music, choreography, humor, and skits to teach social lessons. It included scenes from a concert in front of preschool audiences being participated actively.